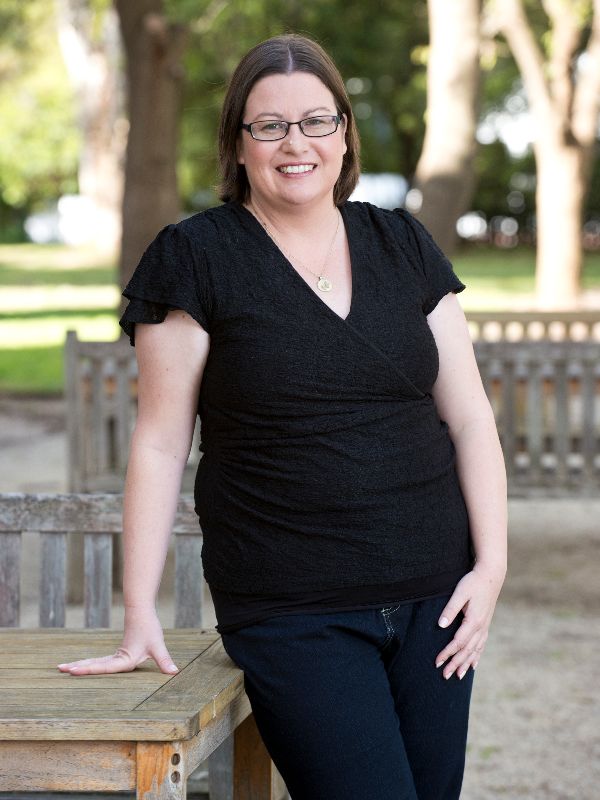 Tanya has spent the past 17 years running camp and youth activity programs for at-risk children in Australia, America, South Africa and Vietnam. She is one of the leaders in her field, and her programs have been recognised at State, National and International level.

Tanya has worked with over 140,000 children across the world. She is the founder of the Dance 4 Africa and Kwinana Children’s Choir programs, developed the Koorliny Arts Centre Boys & Girls Clubs, and in 2009 became the youngest female Councillor ever elected to the City of Kwinana Council. She was GM/CEO of charity Global Good Foundation for 2 years, leading large-scale program expansion. She has travelled to 24 countries and attends numerous events as a motivational/keynote speaker.

Tanya was the recipient of the 2012 WA Department for Child Protection Churchill Fellowship via the Winston Churchill Memorial Trust, which allowed her to spend six weeks in America in 2013, researching programs aimed at stopping the generational cycle of domestic violence and related factors, working with industry leaders, and presenting the Camp Kulin program in Denver, Chicago, Philadelphia, New York and New Hampshire.

She founded Camp Kulin, 283km south east of Perth in the WA Wheatbelt in 2013. The program grew to include general and scholarship camps for children from over 330 towns across WA, a leadership development program involving over 400 volunteers, corporate and school camps, ladies camps and local support programs. Camp Kulin received a number of awards under Tanya’s management, including the Premier’s Award for Excellence in Public Sector Management and the National Awards for Local Government.

Tanya was announced as a Westpac Social Change Fellow via the Westpac Scholars Trust, which recognises Australia’s leading social innovators and provides them with lifelong networking, training and a $50,000 development plan to improve their knowledge so they can have more impact on Australia. Tanya’s development plan involved travel to America to spend time at US Summer Camps, leadership and mentoring training at Harvard University and attendance at conferences throughout Australia. 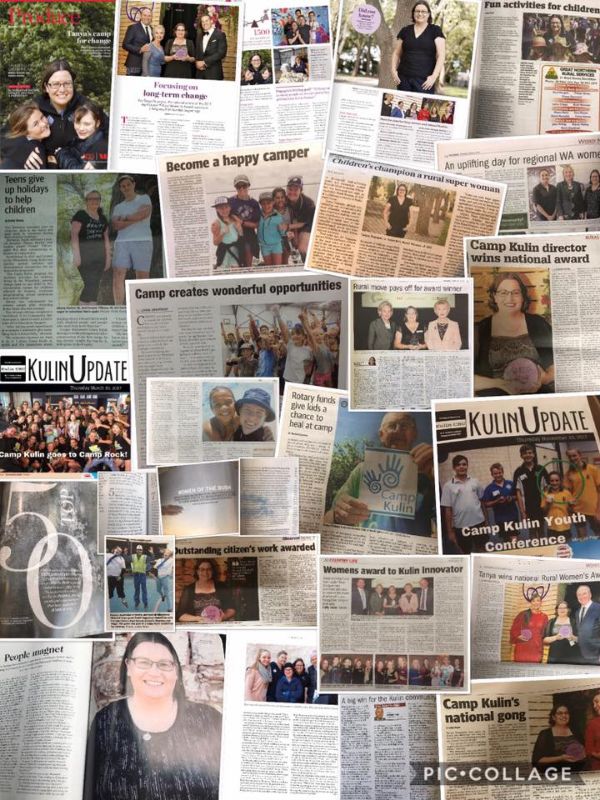 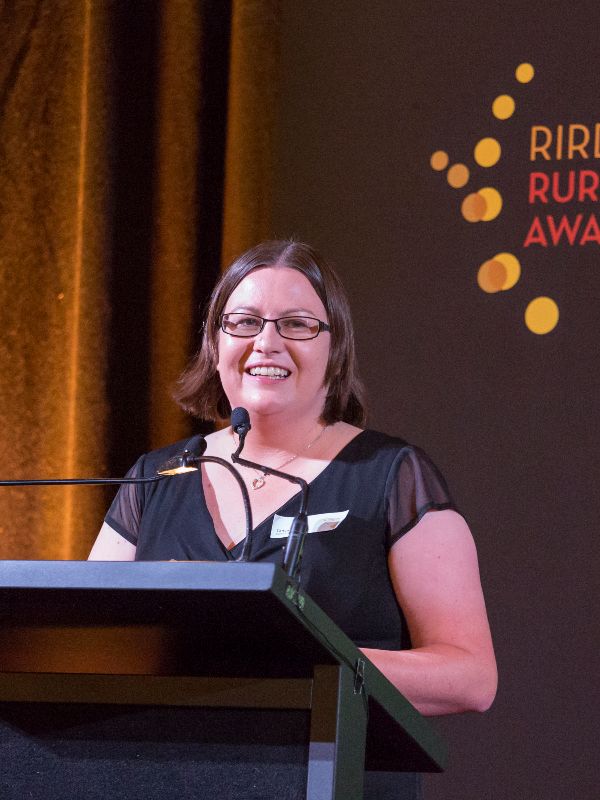 She was one of five Australians named on the Power 30 Under 30 list for Australasia by the Apex Society in America for worldwide contribution to community service and awarded the Rotary Youth Leadership Award.

She was a state finalist for Telstra Business Women’s Awards and national finalist for the NAB Women’s Leadership Awards.

Tanya was named as one of Australia’s 100 most influential women by the Australian Financial Review and Westpac, one of Western Australia’s 50 Rising Stars by the West Australian, one of Country Style Magazine’s Top 30 People in Regional Australia, one of the National Rural Women’s Coalition’s Inspiring Women and has been listed on the Australian Associated Press Who’s Who of Australian Women list for the past two years.

Tanya is currently undergoing intense medical treatment and has become an ambassador for the Lyme Disease Association of Australia to help raise awareness of the disease. She also has a new project called Lyme Warrior Boxes, which provides support to children across Australia also fighting Lyme.

While undergoing her medical fight, Tanya has taken on a number of advisory and mentoring positions with organisations such as AgriFutures, Australian Rural Leadership Foundation, Country to Canberra and Westpac Scholars. She also became a judge for the Telstra Best of Business Awards and the 7News Young Achiever Awards.

Tanya continues to take on motivational speaking bookings across the country to raise awareness of poverty, domestic violence/sexual assault, early intervention programs, becoming a person with a disability, coping mechanisms and the effects of tick borne illness.