Tanya is a highly sought after motivational speaker on a number of topics, including leadership development, youth engagement, community development, local government, and women’s leadership.

She has spoken at events and conferences throughout the world, including South Africa, America and Australia.

Tanya is featured in radio, television, print and online media on a regular basis. This has included stories on ABC News Breakfast and Channel 10’s ‘The Project’ and in The Australian, West Australian, Sunday Times, RM Williams Outback Magazine, Country Style Magazine, Produce Magazine, Women’s Agenda and regional media across the country. 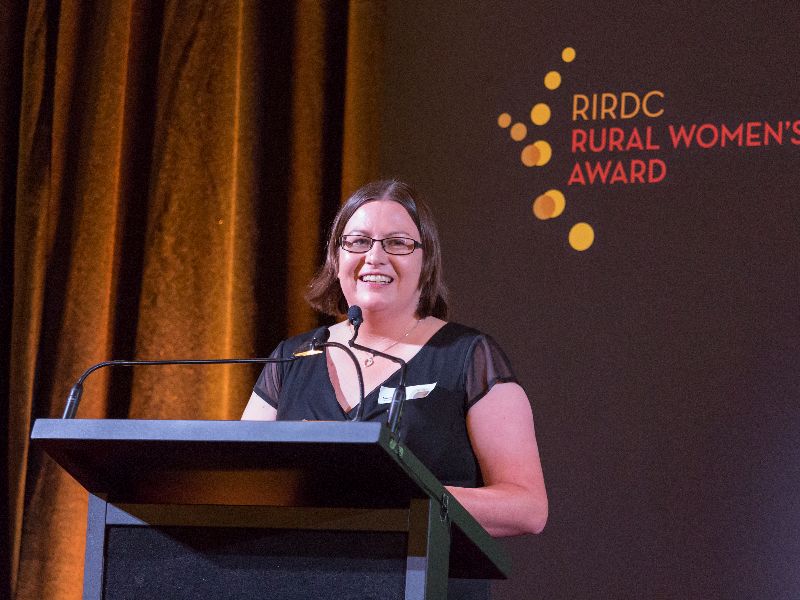 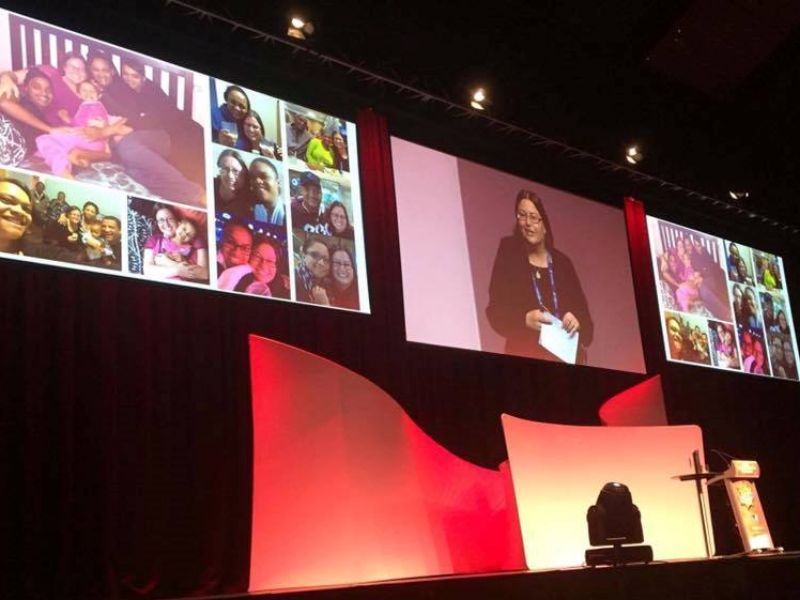 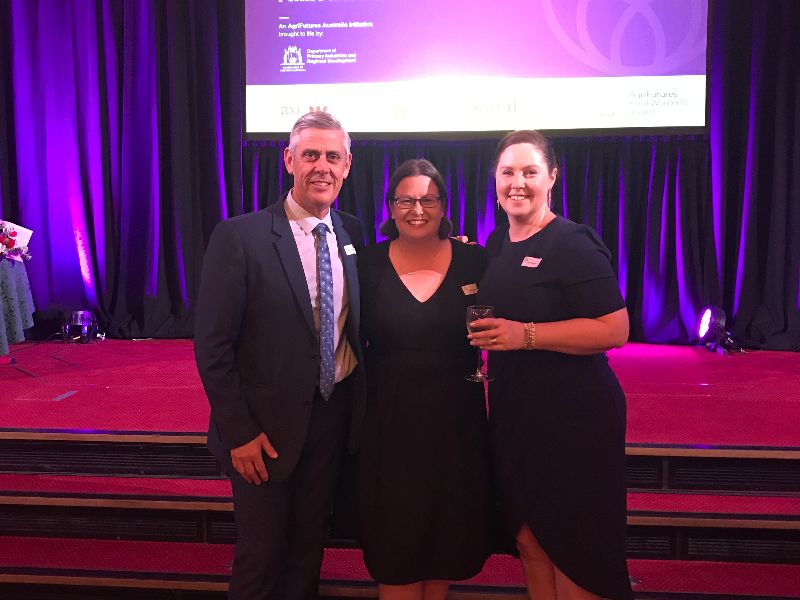 “I would like to sincerely thank you for being the guest speaker at our 92nd State Conference. Without doubt, you were definitely the highlight of the two day conference. You had us spellbound with your words, mesmerized with your descriptive pictures and deeply appreciative of the work you do. Thank you for being YOU – energetic, inspired, caring, determined and courageous. Never let it be said that a Kwinana kid cannot change the world! You are deserving of all the accolades you have gathered and the standing ovation you received from our members.” – Country Women’s Association WA State President

“Highlight of today at the WALGA Convention was keynote speaker Tanya Dupagne. She gave an excellent presentation on her journey since leaving Kwinana Senior High School to where she is now managing Camp Kulin and recipient of many prestigious awards. She received a standing ovation and was afterwards fielding a constant stream of enquirers about her work. GO TANYA!”

“We would like to thank you for being part of our wonderful day. The feedback has been amazing, with many of our audience members saying what an inspiring young woman you are and how they are now looking into how they can contribute more into their community, wow what a positive impact you have made!” – Wild Women of the West

“Tanya is one of the most amazing people who has ever addressed our group. Her enthusiasm and bubbling personality and love for her work and the people she works with carried us with her nonstop for almost an hour. Tanya and her work have been recognised with several awards, and judging by the members who gathered around her after the talk, she would have received more accolades.” – Ora Multicultural Association

“Tanya Dupagne blew us away. Everywhere she has worked, she has made a difference. Tanya strives to spread her mantra of Dream, Hope, Believe. She is all about change for the better.” – Heavenly Beverley Blog

“Tanya Dupagne was our highlight guest speaker for September, and over the years, one of our most inspirational.” – Rotary Club of Southern Districts 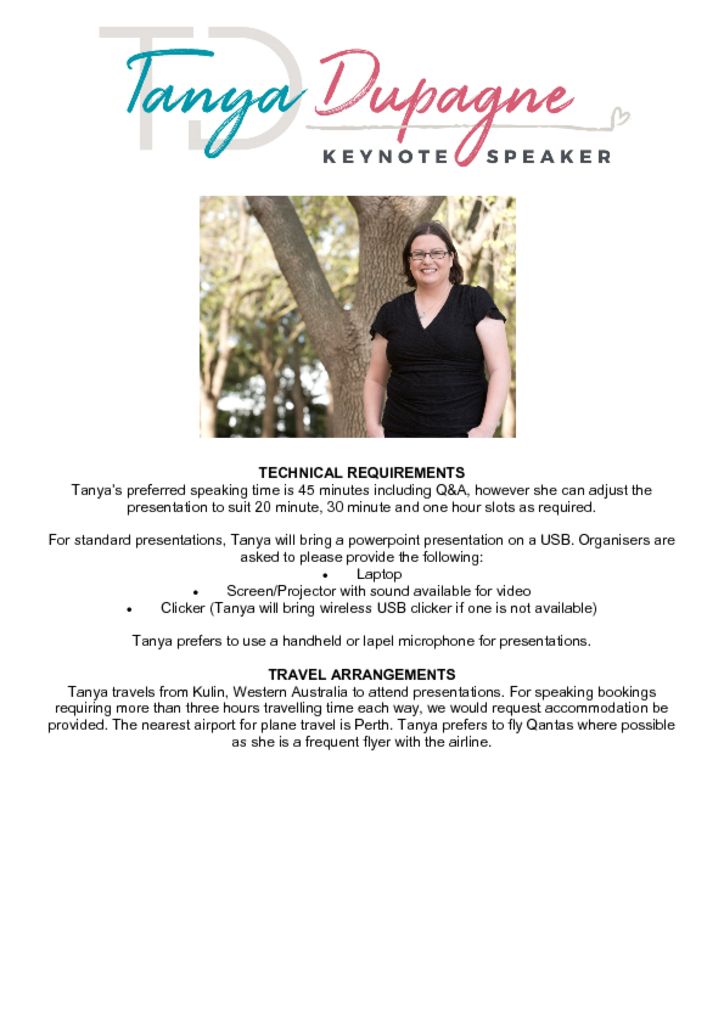 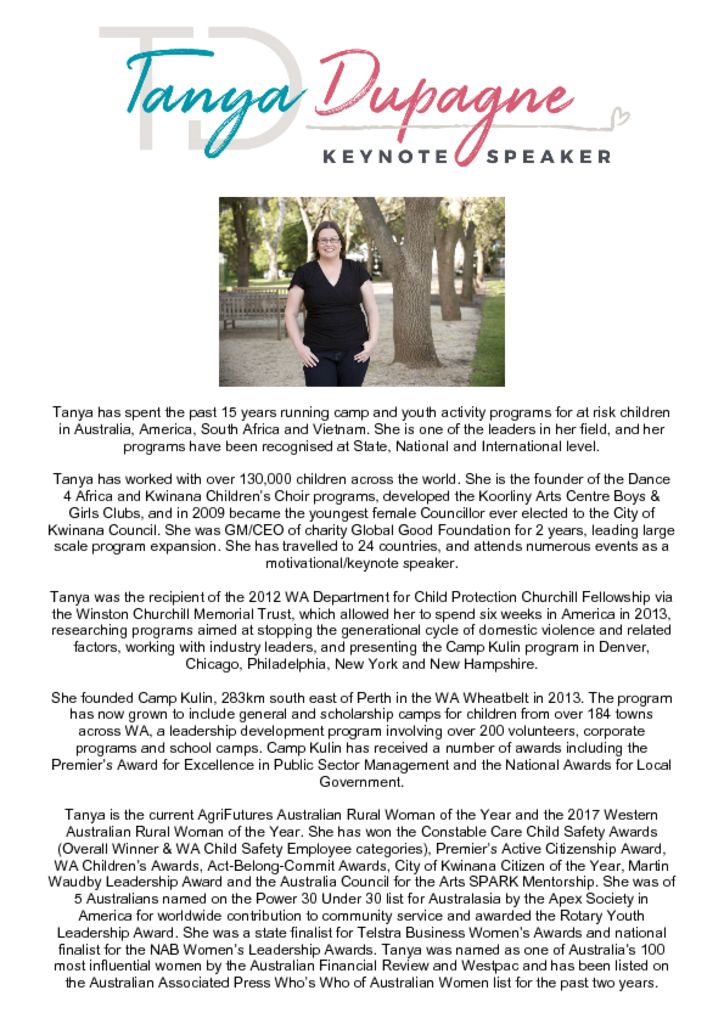